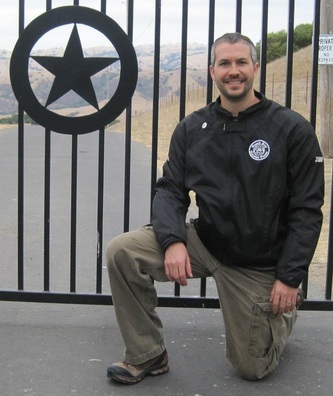 The founder of The South Bay Scooter Posse.  Doc loves exploring new areas and leading rides that take advantage of the many gorgeous roads that surround the San Francisco Bay Area.  His goal is to inspire new, and even veteran riders, to get out and ride! 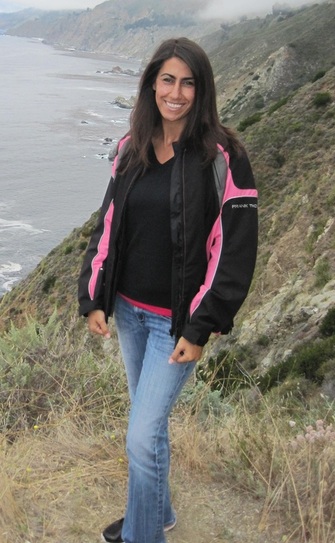 Doc's best girl and co-pilot.  She's loves hanging with the group, and has been a great support. 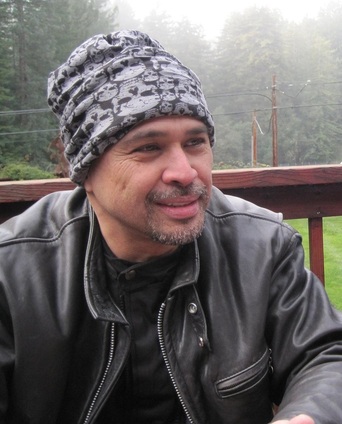 Dedicated member and the nicest guy you'll ever meet, period.  Flo has a serious passion for vehicles with 2 wheels, and even 3!  He's been riding with the Posse since August 2010, the longest of anyone. 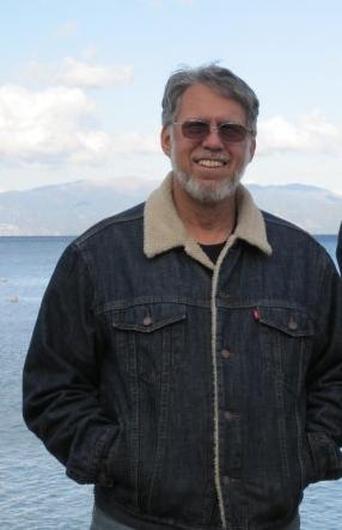 Since October 2010, Jack has shown us that he loves to ride... anytime, anywhere.  Does he need headphones to pass the time on an 10 hour ride?   Hells no, not a chance!  The wind and open road with his yellow Yamaha Majesty is all he needs... 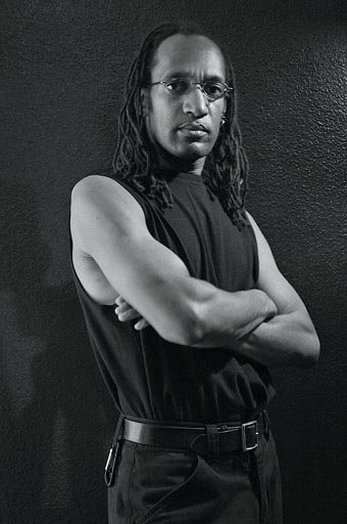 _We call him Slick and for good reason.  You'll never find someone more suave on 2 wheels than Slick Sherwin.   He has been riding with the Posse since October 2010.  With his signature scarf or tie, and head phones always ready to go, he is all about riding.  His laid-back, zero-drama personality make him an asset to the club. 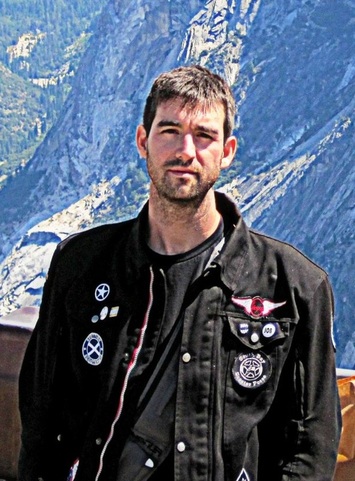 Ryan has been a regular face on Posse rides since Oct 2010.  Speaking of face, hold on to your lady or prepare to be weak in the knees when that helmet comes off.  We don't call him GQ for nothin.  Not only does he come to the table with mad riding skills, he also has an impressive knack for photography.  He rides a Vespa GTV250ie and Aprilia Mana 850. 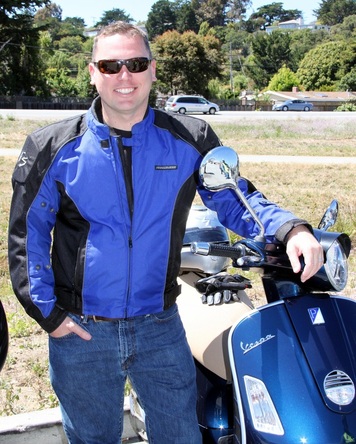 Clem has been riding with the Posse since September 2010.   His weapon of choice: a midnight blue 2009 Vespa GTS 250ie.  He's our voice of reason.  Family man and all around great guy! 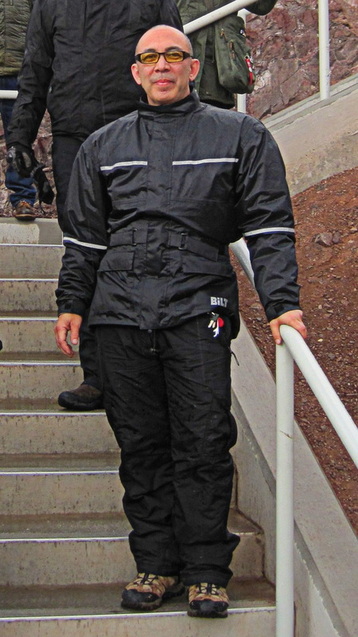 JoJo has been riding with the Posse since May 2012. If there's not a smile on his face and he's not lending a helping hand, you've got the wrong guy.  He sports a red Vespa GTS 300 and black Yamaha Majesty.   I'm surprised they're not red and gold like his beloved 49ers. 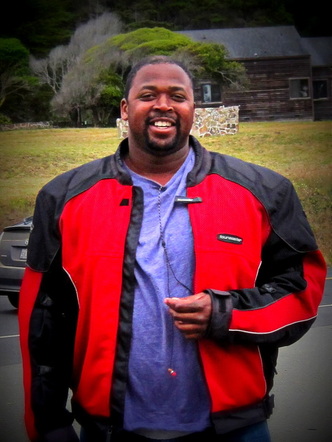 Malik wins the prize for the loudest scoot in the bunch. You can hear that souped-up red and black Vespa GTS 300 coming from a mile away.  Doesn't matter how far or what kind of weather is in the way, he'll have that throttle wide open.  Since May 2012, he's shown the Posse nothin' but love.  Just don't put guacamole on his nachos if you want to avoid a rumble. 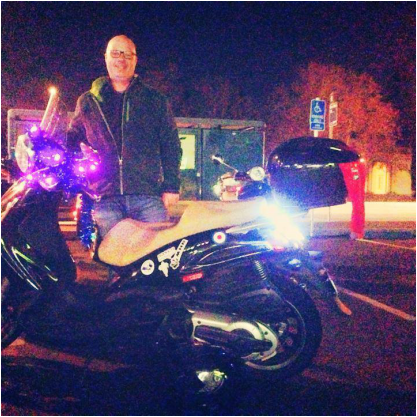 Talk about a guy who loves to ride, Chris is always chomping at the bit.  He goes out of his way to make sure he can make a ride, always showing some serious Posse dedication.   Being an all around cool guy and tech savvy also make him a great asset.   He's been riding his Piaggio BV500 with us since January 2013. 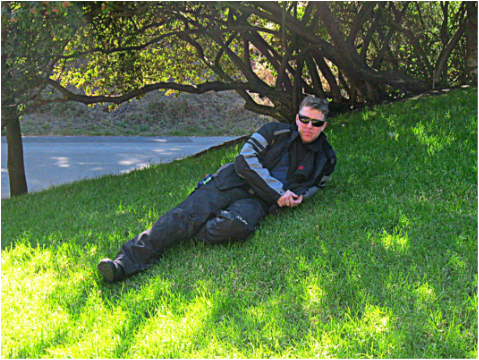 Tony is another member who loves his 2-wheeled toys.  Despite thorough investigation, we've found no evidence that he's a cop, even though appearance and demeanor would suggest otherwise.   He's a family man, but makes time for us and the open road - a familiar face since August 2013. 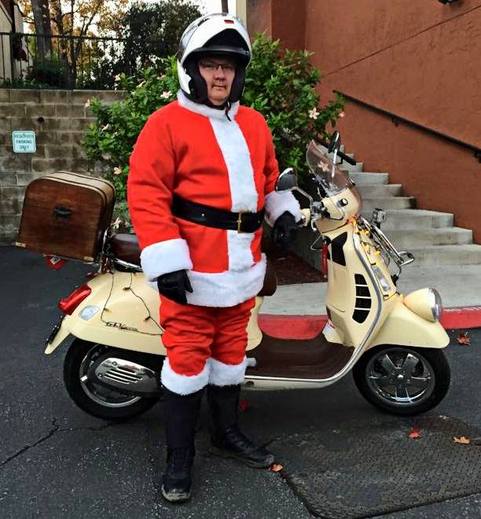 Alone or in a group, Brook loves him
some scooter adventure rides, with trips across Pakistan and Egypt highlighting his resume. If you find yourself his wingman, be sure to smile because he's got you on camera.  Riding a Vespa 300 GTVie, he's brought good humor to the club since December 2012. 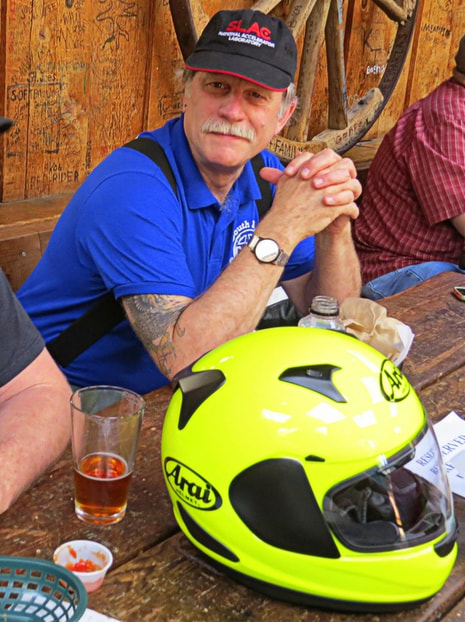 Since April 2012, Steve has been a regular face on ride day.  He's a proud owner of a 2011 Vespa GTV300, but his 2-wheeled family doesn't stop there, with 6 other bikes competing for his attention.  New to retirement, he is bound to rack up some serious miles in no time. 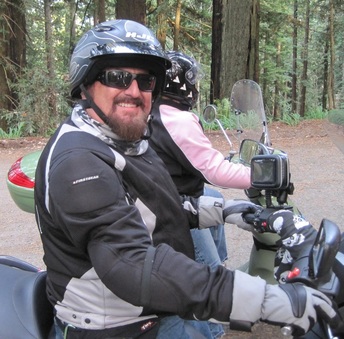 Skullman brought thousands of miles of riding experience to the club and had been with the Posse since day 1 as sweeper extraordinaire.  Injuries have forced him to back down from riding but the fond memories of his infectious enthusiasm will always remain.